Brochures for the Soul Shoes Project 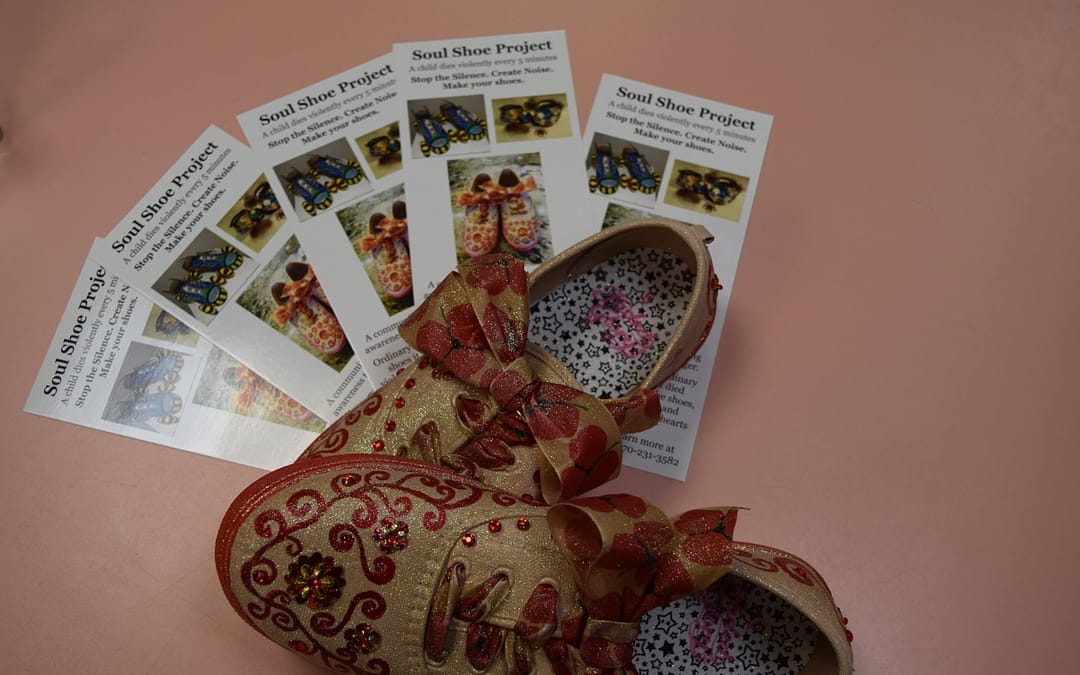 Brochures are ready for the Soul Shoe Project.  Are you making your shoes?  A child dies every 5 minutes from violence.  Make a shoe.  Stop the Silence.  Use community art to bring awareness. 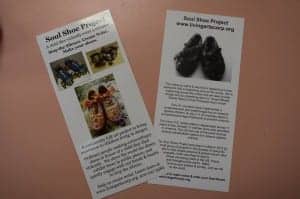 The vast majority of children are killed outside warzones and that physical, sexual and emotional abuse is widespread with millions of children unsafe in their homes, schools and communities. Some 345 children could die from violence each day in the next year, unless governments act.

The report also finds that: